Peat bogs are a humid freshwater ecosystem, linked to areas of permanent flooding. The substrate where they are located and the pH of the rocks under them, favours the presence of a very particular flora that is able to grow under acidic conditions. They have great importance as a reserve of freshwater and as a regulator of drainage. In addition, they contribute to the fight against climate change, since they sequester atmospheric carbon dioxide, the main component of the emissions of the atmospheric gases associated to the greenhouse effect.

The peat bogs of the Miera basin are located in pasture areas, so the greatest threats suffered by this fragile ecosystem are related to the presence of cattle: overgrazing that affects singular plant species, presence of fires, soilerosion by trampling and contamination with nitrates due to droppings. 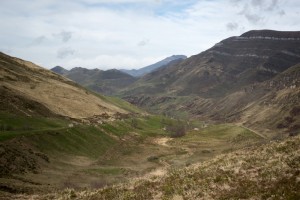 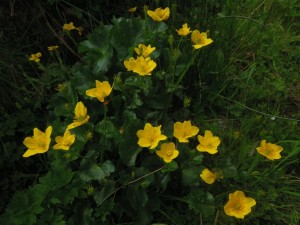 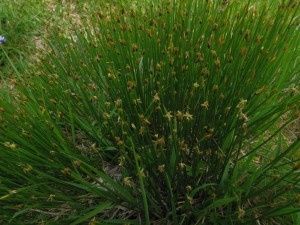 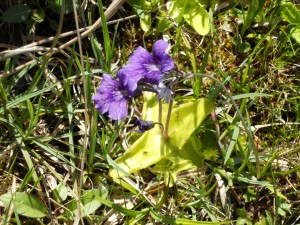 In order to reduce the impacts and conditions detected in the Bernallán peat bog, located at the head of the Miera River, restoration actions have been launched such as the perimeter closure of the most sensitive areas to prevent the entry of cows, the installation of a drinker for cows in an area outside the peat bog or the clearing of the area where species that are not typical of the peat bog proliferate. The actions are not only focused on the Bernallán peat bog, but also works have been developed to protect against fires in the Caracol peat bog, where year after year the mineralization of the peat is produced by the action of fire.

In addition, to evaluate the success of the restoration action, monitoring of the status of the flora and mosses characteristic of the peat bog is carried out, comparing areas where there are cows with others in which the passage has been restricted.

On the other hand, and to make this sensitive and unknown habitat to the population, interpretive signage has been installed that is accessible to all visitors of the area. 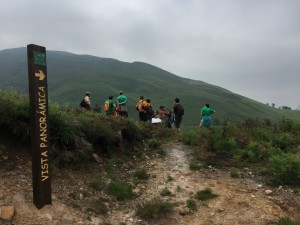 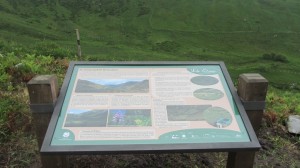 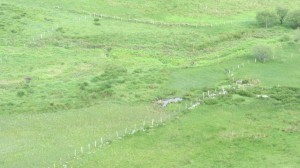