This island, located off the coast of Loredo in Ribamontán al Mar municipality, is the largest island in the Bay of Biscay. With an area of 18 hectares, good part of which were, at the beginning of the project, colonized of invasive exotic species, like the pampas grass (Cortaderia selloana) and the eastern baccharis (Baccharis halimifolia). The vicinity of the island to the coastline and the ability of the seeds of these species to spread with the wind over long distances have caused an excessive colonization of this unique natural landscape in which human presence is very limited. 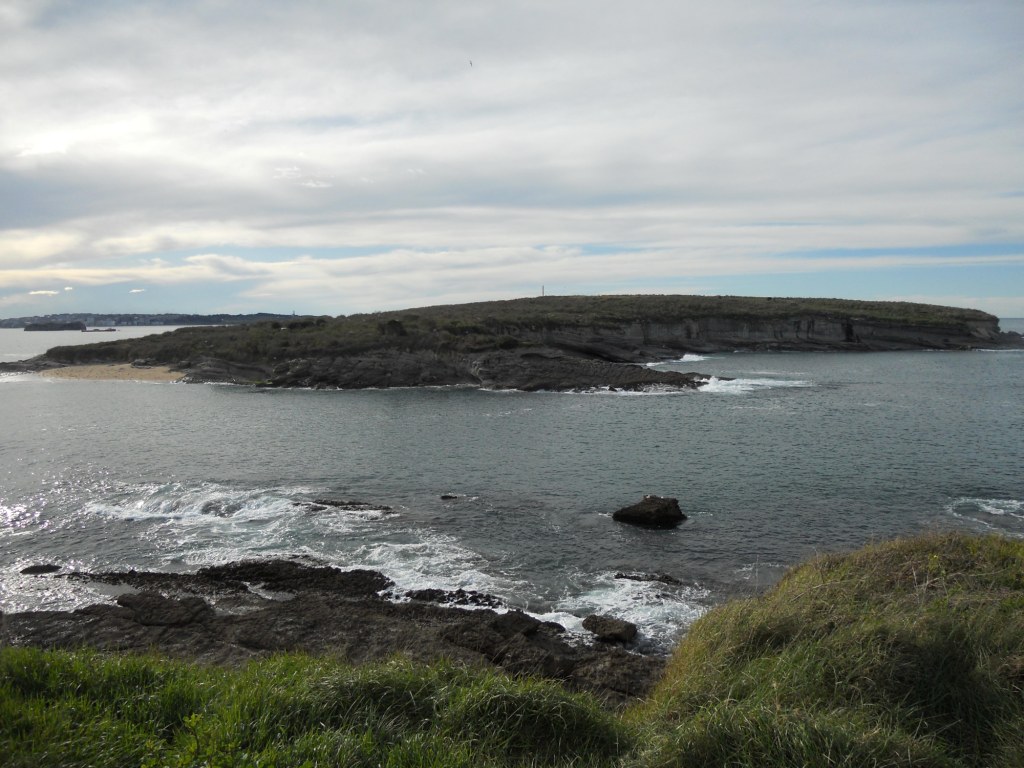 In this context, Naturaleza y Hombre Foundation, with its LIFE + Miera Project together and its partner MARE, tackle the problem with the aim of restoring the coastal heathland (Erica vagans) of this unique island location in the Bay of Biscay whose populations have been seen reduced in the last years in a serious way. For achieving it, during the summer months, a crew of ten workers travel every day by boat with the necessary material for selective clearing and proper management. 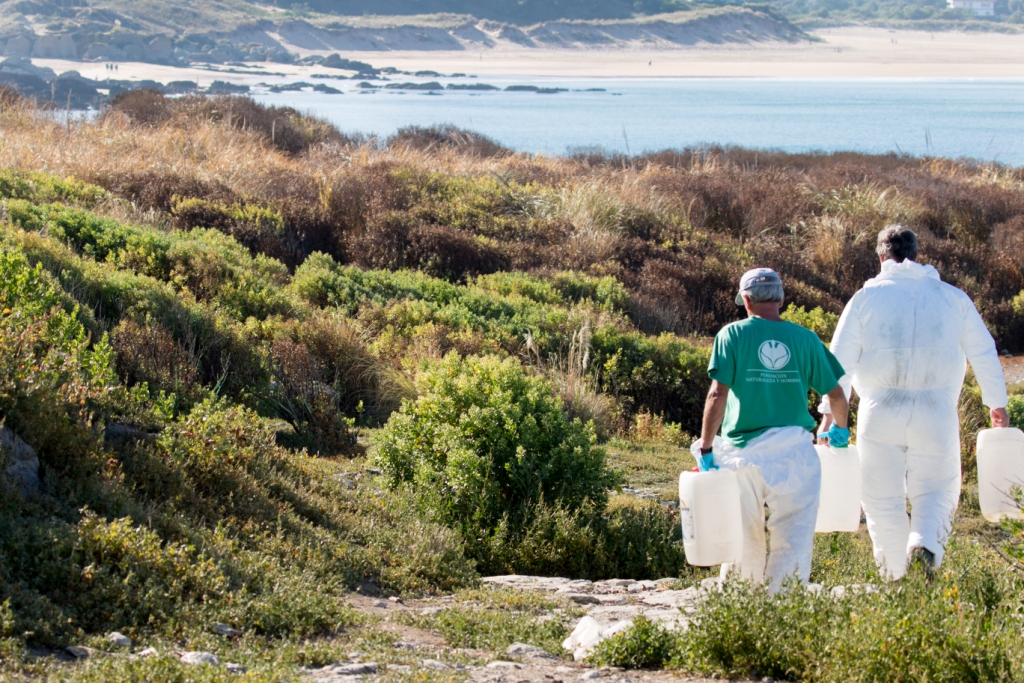 The first campaign to eliminate invasive flora was carried out in 2016, and works have continued in 2017 within the northern part of the island. After verifying during the follow-up work that the elimination procedures have finished with practically all of the treated eastern baccharis and pampas grass plants.

The action will be completed during the autumn months with the heather planting in areas selected by the island. This heather of the species Erica vagans has been grown in El Pendo Forest Nursery.