This is a privately owned property whose management has been transferred to Fundación Naturaleza y Hombre through a custody agreement. La Moheda del Marqués is an estate located in the province of Cáceres, with an area of approximately 360 hectares. It is included in the Tagus International Natural Park and in the Rio Erjas SCI. On the estate there is a representation of the most emblematic ornithological fauna of the Iberian Peninsula: the Spanish imperial eagle, the Bonelli’s eagle, the golden eagle, the black and griffon vultures, the black stork and the Egyptian vulture. Among the most outstanding protected botanical species is the Portuguese lily (Iris lusitanica). 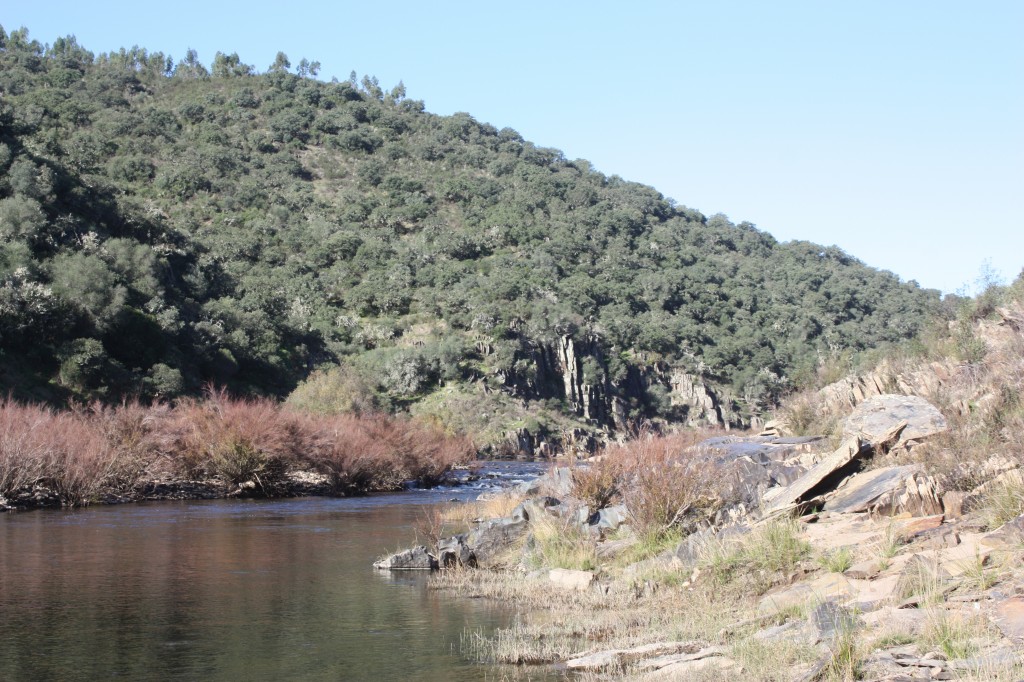