In the Western Iberian Peninsula, they are present: 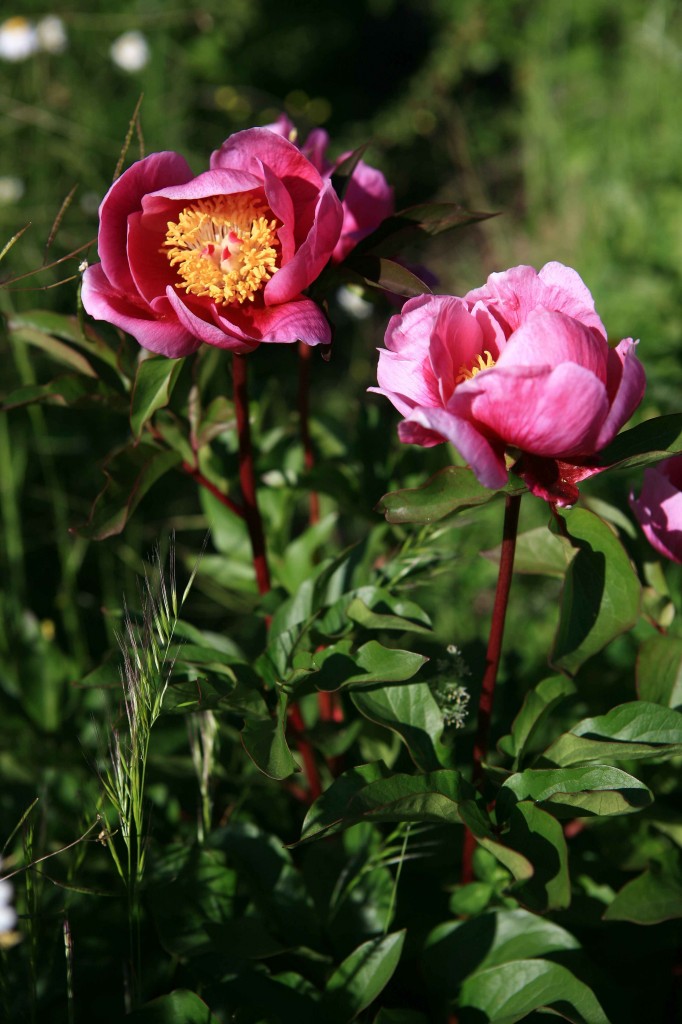 The landscape has, in general, a fairly smooth relief consisting of large areas of peneplain interrupted by small hills with an average altitude of about 900 meters.

Among the plant formations are notable large areas of dehesas, which include holm oak (Quercus ilex ballota spp.), Cork oak (Quercus Suber), the Portuguese oak (Quercus faginea) and ash (Fraxinus angustifolia); besides the scrub rockrose (Cistus), the white broom (Cytisus multiflorus) and Spanish lavender (Lavandula stoechas). However, the shrub layer, very rich in species, has been eliminated in most of its original area in order to increase pasture production. The most rugged areas remain, due to its topography, its cover scrub highest quality, with plenty of common hawthorn (Crataegus monogyna) and labiérnago (Phyllirea angustifolia). 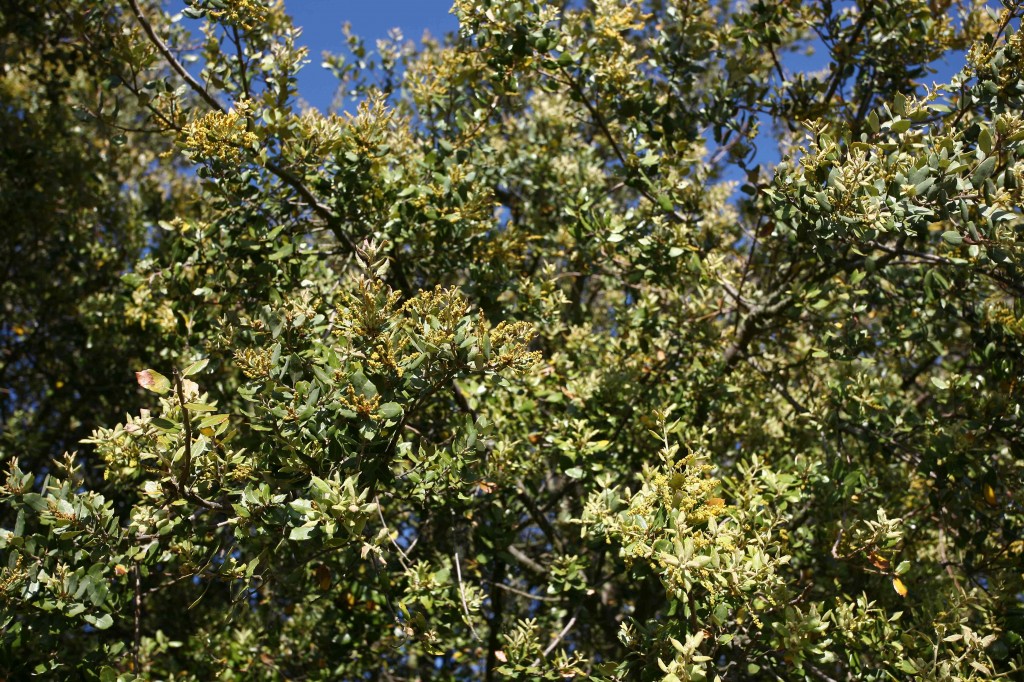 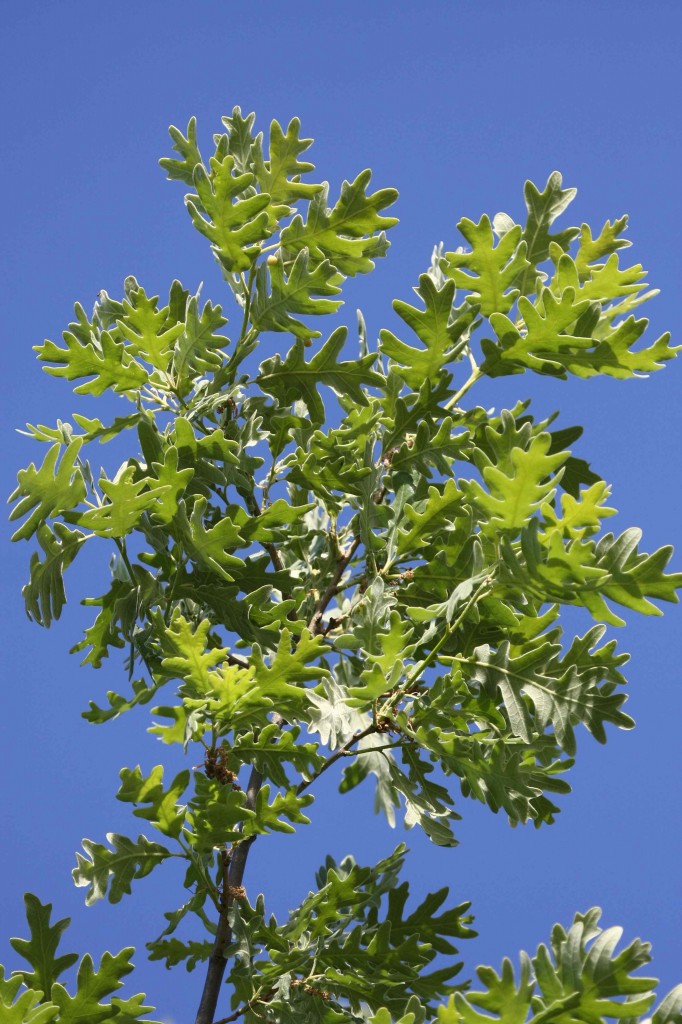