Temporary ban on hunting on estates; low intensive use or even elimination of use of montanera in evergreen oak areas, leaving trophic resources available. In the Côa valley there are traditional lofts, almost all abandoned. ATN has recovered a lot of them in areas inhabited by Bonelli’s eagle. It is planned to build lofts in the SPAs of Tajo International, near a vital area for pairs of Bonelli’s eagle. 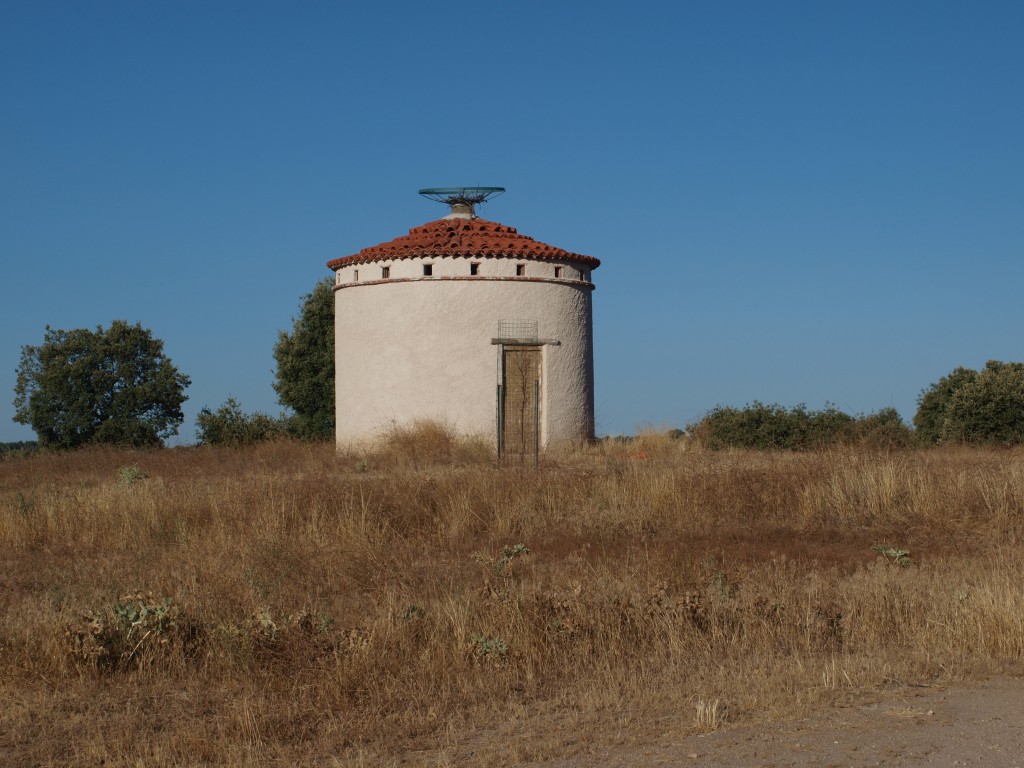